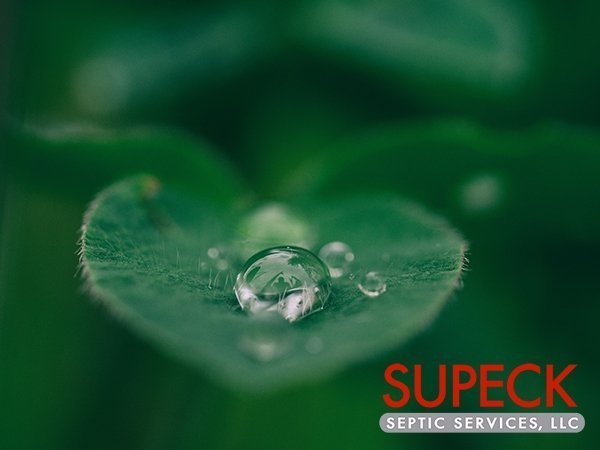 In March 2019, Governor Mike DeWine called for, as part of his budget, the creation of an H2Ohio Initiative that would funnel $900 million over the next ten years into improving Ohio’s water quality. Since then, few details have been released indicating how such an initiative would affect septic systems, and their care and management. With the proposed push for “more aggressive action to address failing septic systems and other waste treatment needs,” we are obviously very interested to see how the proposed initiative will impact septic systems and septic system owners across the state. Details are still slow to be released, as is often the case with any major proposal such as this one, but recent proposed legislation, which has already passed overwhelmingly in Ohio’s House, may provide some insight.

On June 20th, inspired by Governor DeWine’s proposed H2Ohio Initiative, the Ohio House overwhelmingly approved (with a vote of 90-3) the creation of the H2Ohio Trust, a permanent trust fund that would hold and manage funds intended to address the growing water quality problems facing Ohio. The proposed trust establishes the creation of an H2Ohio Advisory Council, which would consist of 18 members and include the Director of Agriculture, the Director of Environmental Protection, the Director of Natural Resources, and the Executive Director of the Ohio Lake Erie Commission. This council would oversee the funds in the trust and establish priorities for the use of the funds for water quality programs in Ohio. The funds for this trust would come from loans, year-end state budget surpluses, gifts, profits from real estate transactions, and appropriated taxpayer monies.

The proposed H2Ohio Trust still needs to be approved in the senate and from there go to Governor DeWine to be signed into law, but the overwhelming support for DeWine’s H2hio Initiative would suggest it will pass once the General Assembly returns from its summer recess. Details within the language for the proposal are still lacking, as it relates to how the H2Ohio Trust would impact septic systems throughout the state. The only mention of anything related to septic systems refers to monies to be provided for doing research into waste management systems, both private (septic systems) and public. The primary focus of the trust seems to be providing permanent funds towards the goal of solving Lake Erie’s algae bloom problems. Researchers see a clear link between heightened nitrogen levels in the water and the algae blooms that are forming and threatening our water supply. Because waste management systems, especially failing septic systems, release nitrogen into the water table, it puts them on the radar as a potential contributing factor for the increase in algae blooms.

In recent years, Ohio’s governing bodies have turned a more attentive eye to septic systems, especially failing septic systems, and their impact on the environment. In 2015, a new law went into effect requiring all septic system owners to maintain service contracts for their septic systems, using qualified service providers, like Supeck Septic. Approximately 1 million homes in Ohio use septic systems, and an estimated 1/3 of those systems are failing to some degree. The Ohio EPA recently created a program to help stem the tide of these failing systems, working with the goal of having every septic system in Ohio up to code. Governor DeWine’s proposed H2Ohio Initiative and this H2Ohio Trust, coupled with the other clean water programs launching in Ohio, clearly indicate lawmakers are taking the water quality problems facing the state seriously.

Is your septic system showing signs of failure? Give us a call today to schedule a service visit.