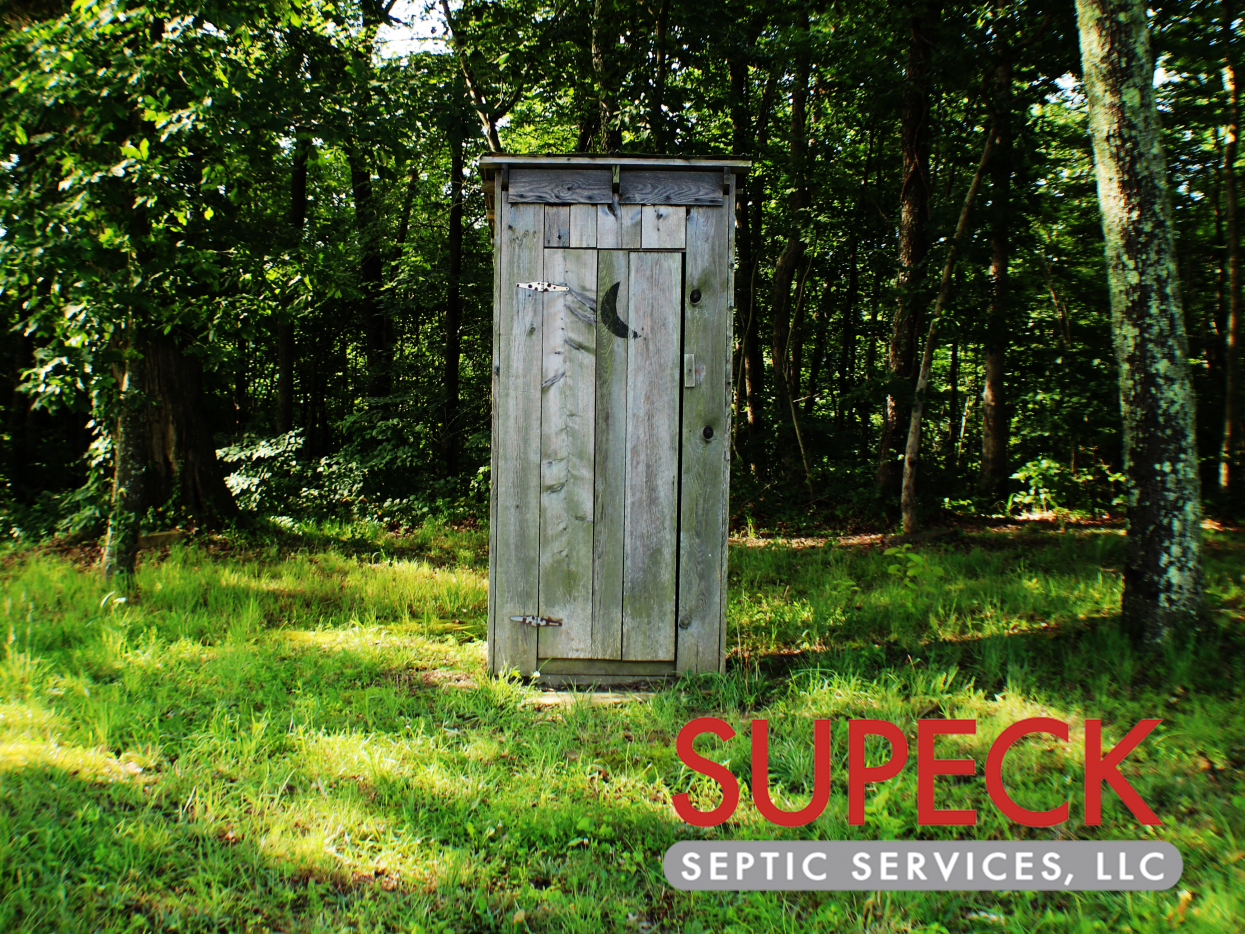 Ever since the dawn of human civilization, the treatment and elimination of human waste has been one of mankind’s greatest issues. The septic system is a relatively recent development in the history of waste elimination. Like many great inventions, it is quite by accident that we discovered the ingenuity of septic system design – well, accident and the unpleasantness of harsh winters.

The History of Waste Elimination

Most early civilizations were established near rivers, which not only provided a source of fresh water for irrigation, but also a method for waste elimination. With one ironclad rule – always dump downstream – humans survived for thousands of years using this simple method for dealing with wastewater. Once technologies advanced for carrying water inland, civilizations sprang up further away from plentiful water sources, and new methods for dealing with wastewater needed to be developed. The Minoans of Ancient Greece were the first to create many water supply technologies that would further enable human civilizations to thrive inland, including underground piping systems, aqueducts, cisterns, and flush toilets. The Romans took these inventions and improved upon them, increasing their capacity to provide a water supply and sanitation for large cities. After the fall of the Roman Empire, people moved away from urban cities and opted for a more rural, self-sustaining way of life. Outhouses, which featured deep holes dug into the ground, became the standard method for dealing with human waste.

The Invention of the Septic System

The invention of the septic system came about in 1860 when a Frenchman decided he’d had enough of trekking out into the frigid snow every time he needed to relieve himself. Jean-Louis Mouras invented the earliest known septic system when he combined the Ancient Greek concept of the flush toilet, using clay pipes to transport the wastewater out of his house, with the more “modern” concept of cesspools, which collected waste and were manually emptied from time to time. However, Mouras added an extra feature that he called the fousse Mouras (translated Mouras pit), a sealed tank that would hold the wastewater, allowing overflow to make its way to the cesspool. After ten years of use with no issue, Mouras was curious to see what was going on inside the tank. When he cracked the lid and peered inside, he was surprised to find the tank nearly empty, with just a thin layer of scum remaining. In the years that followed, he enlisted the help of a scientist, Abbe Moigno, to develop a prototype. In 1881, Mouras patented the Mouras Automatic Scavenger, and within two years, his design had made its way to the United States, where it did not take long for the invention to proliferate.

Early American septic systems adhered closely to Mouras’s design and were made of concrete or steel. By the 1940s, septic systems were common from coast to coast, and by the 1960s, when these systems began failing, significant improvements to the overall design were developed. Today, most modern septic systems feature more advanced materials, including fiberglass, precast concrete, polyurethane, and other plastics. Where older septic systems were typically anaerobic, many of the systems installed today use an aerator to create a more efficient aerobic environment. One significant change for modern septic system use is the widespread recognition that regular, routine maintenance is required to keep the system functioning properly. In the state of Ohio, recent legislation specifically addresses this need by requiring all septic system owners to have a service plan with an approved septic provider.

Is your septic system in need of a service visit? Contact us today to schedule an appointment!