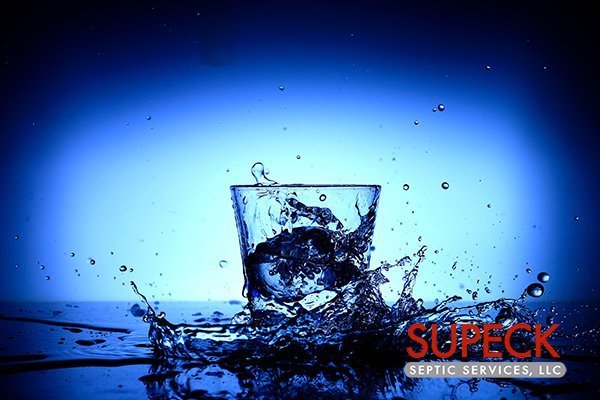 If you have an aerobic septic system (i.e., one with an aerator), chances are high that your system alarm has sounded at one point or another. More often than not, this alarm does not indicate your aerator is failing and that your system is facing catastrophic failure. More often than not, this alarm signals that something in your system needs your attention. Sometimes, however, this alarm, especially when coupled with other major telltale signs, alerts you to trouble brewing with your aerator. Here are some ways to decipher what your septic aerator is trying to tell you.

How Septic Aerators Work and What Happens When They Don’t

One big part of understanding when your aerator is not working is first understanding how it works. We’ve previously discussed the design and purpose of aerators in an aerobic septic system, but in a nutshell, aerators speed up the process of breaking down solids in your system by adding oxygen, which fosters growth of the bacteria that breaks down and digests the wastewater inside your holding tank. A higher concentration of this good, natural bacteria in your septic system means a more efficient system that cleans wastewater faster and also more thoroughly. Because an aerobic septic system outputs cleaner effluent, a much smaller secondary treatment system (if any) is required than would be needed for an anaerobic system.

Typically, the first indicator that there’s something wrong with your septic aerator is the system alarm sounding. Unfortunately, there are an several reasons your alarm may sound, not all of which are directly associated with the aerator. The septic alarm is similar to the “check engine” light on your car, and, just as with your car, sorting out the cause often requires the help of a professional. Though not all associated with the aerator, the most common causes of the septic alarm sounding we see are:

If your septic alarm sounds, silence the alarm and immediately check to determine whether the problem is simply a tripped circuit breaker. If this is not the problem, or if the breaker continues to trip, you will need to have your system serviced immediately. Problems with your aerobic septic system compound quickly, so do not wait to call.

Supeck Septic is the only septic service provider in Northeast Ohio that houses an independent aerator repair shop, enabling us to service all makes and models of aerators, typically repairing malfunctioning units within a week. We recommend aeration systems be serviced every six months or, as needed, when problems like those we’ve mentioned above crop up. Is your system in need of repair or servicing? Contact us today!